Enzymes are active proteins that accelerate the breakdown of certain feed components to release nutrients for digestion and absorption. Enzymes are commonly used in pig nutrition to break down feed  components resistant to endogenous enzymes, and deactivate anti-nutritional factors.

Enzymes are usually called "ase" and are usually produced by bacteria, fungi, or yeast. The enzymes most commonly used in pig feed are phytase, carbohydrates, and proteases. You can get more information about the best phytase enzymes via https://www.feedworks.com.au/the-best-phytase-enzymes/. 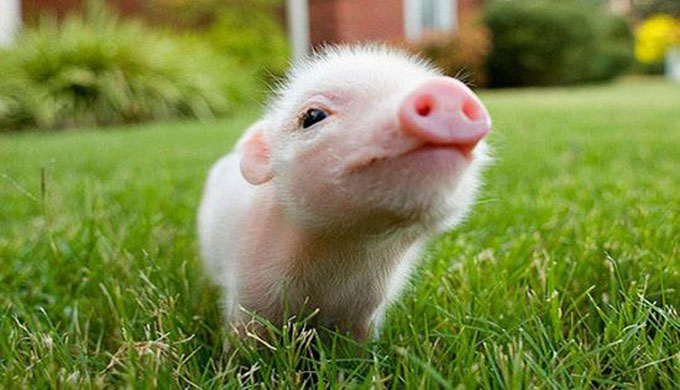 Phytase is of course the most widely used of enzymes due to its efficiency in removing phosphorus from phytate. Phytase is covered under one topic (Phytase in Swine Diets), while carbohydrates and proteases are described in detail here.

The most common carbohydrates used in pig feed are β-glucanase and xylanase, but α-amylase, cellulase, pectinase, α-galactosidase, β-manganese, and others are also commercially available.

The use of carbohydrates can offer potential benefits, especially in diets that include ingredients with a higher concentration of non-starch polysaccharides such as barley, wheat, and cereal by-products such as soluble dry grain burners.

Carbohydrates can increase the nutritional value or allow higher levels of these ingredients to be incorporated into the diet. Proteases are enzymes that break down protein and act on anti-nutritional proteins.

Also, proteases can support the absorption of soy protein, which is poorly digested in weaners, and the breakdown of soy allergens, especially glycine and β-conlikinin.